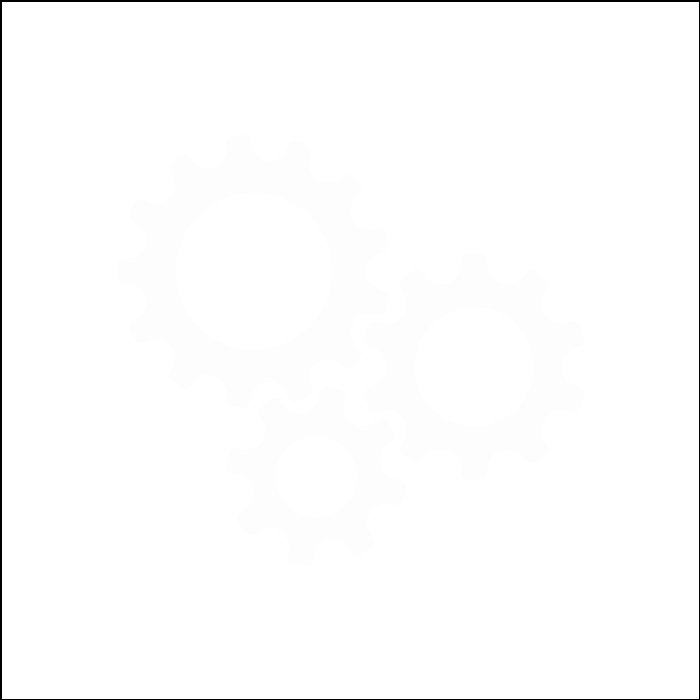 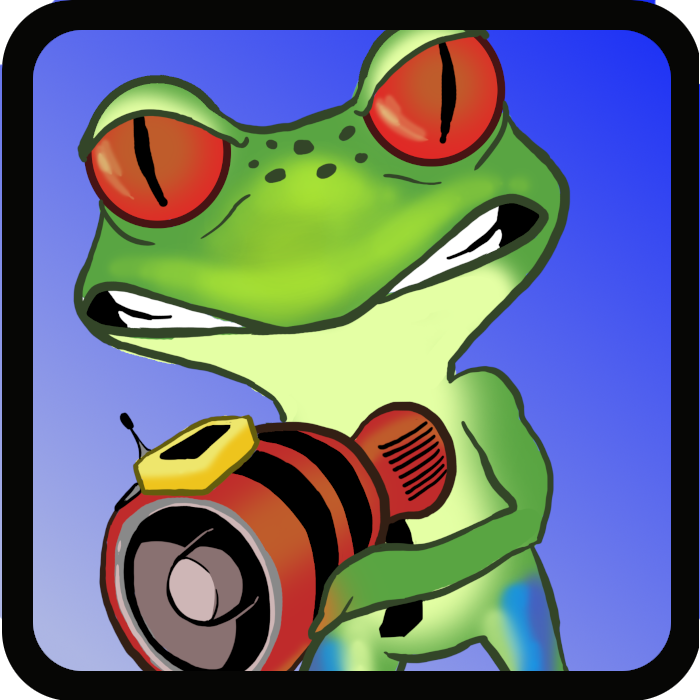 
Cyborg Syndicate presents the angriest red eyed tree frog you ever met. He may not be poisinous but his rocket launcher is dangerous! 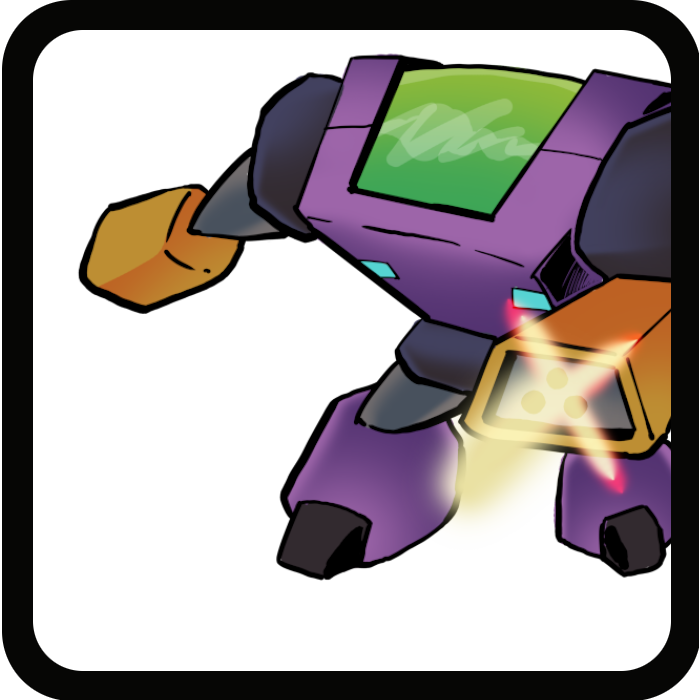 
The robot army has invaded his beautiful island and Ribby is none too happy...he's looking for some payback. 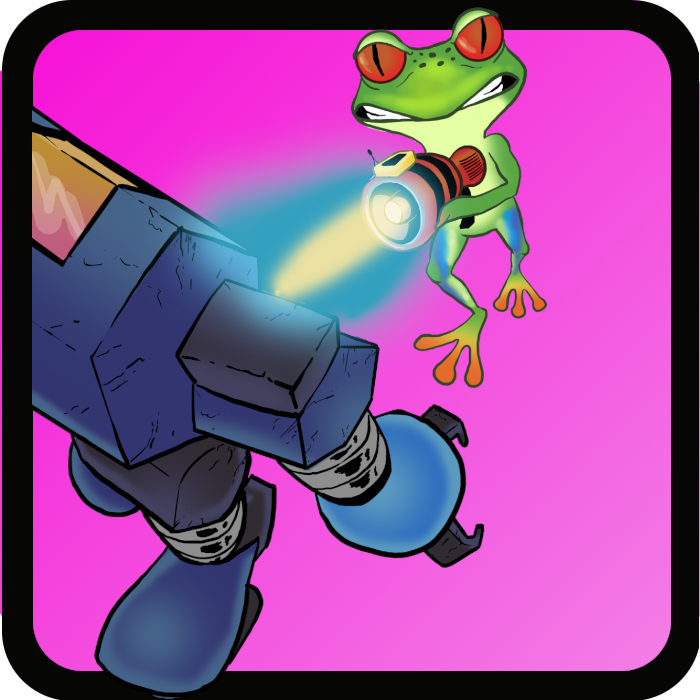 
I read all emails and respond when appropriate.